Michael Martin has been back on Leeside today on a whirlwind round of appearances – including a special one at the much-loved primary school where his daughter Èabha was once a pupil.

Micheál Martin made a mid-morning stop at Scoil Bhrìde, Eglantine Girls Primary school in Ballinlough, where the girls of firth and sixth classes had been asked to design his official Christmas Card.

And the Taoiseach had a ‘little gift’ for Isabelle MacCarthy of Sixth Class, who was delighted to have her design, ‘The Christmas Feeling’ chosen as the Taoiseach’s card for 2021.

An Taoiseach said Isabelle’s Christmas card will now grace the mantlepieces of famous official residences around the world, including The White House and No. 10 Downing Street, over the Christmas and New Year. 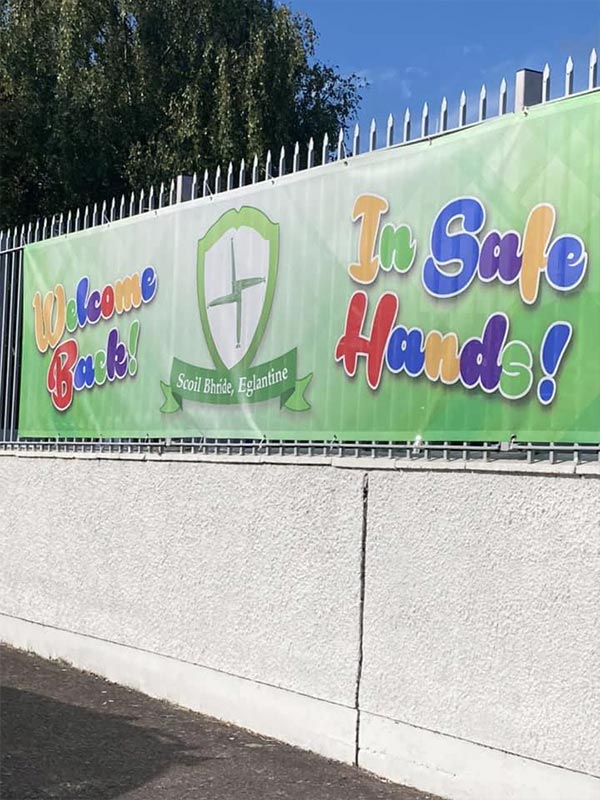 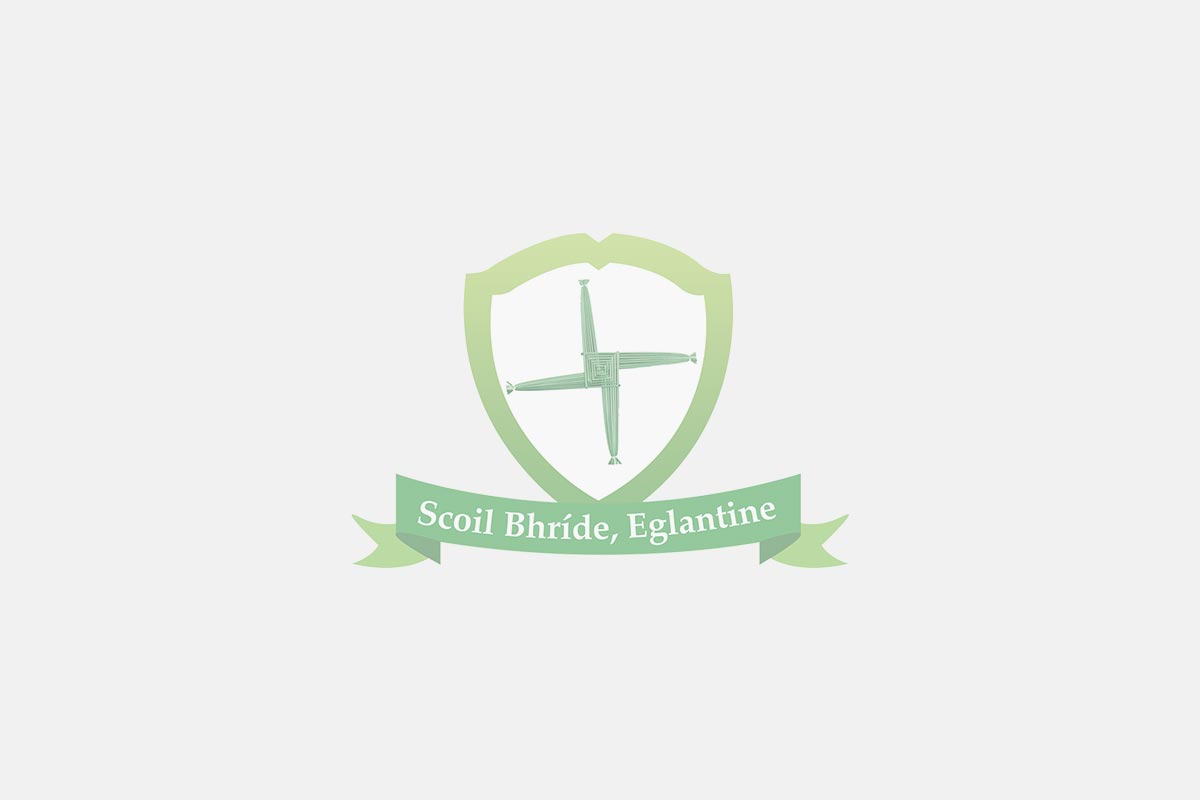 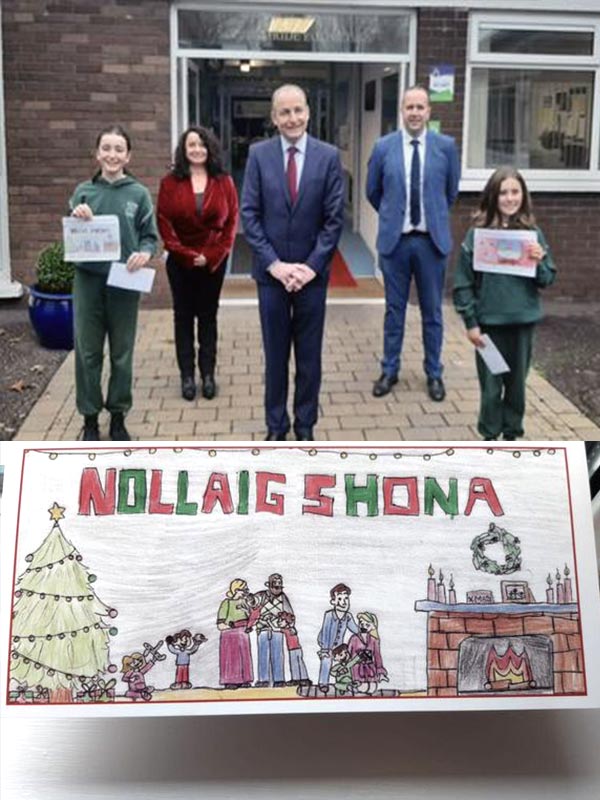 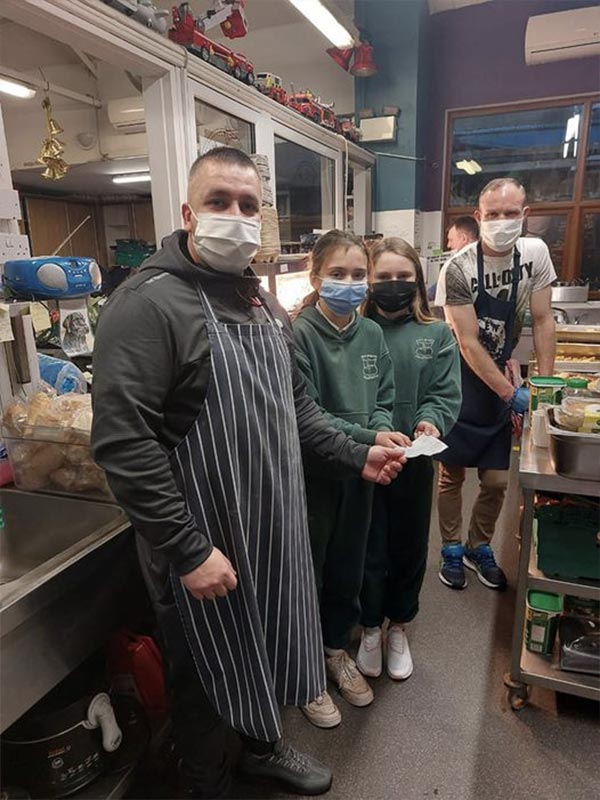 21/03/2022
6th Class
View All Class Galleries
Manage Cookie Consent
To provide the best experiences, we use technologies like cookies to store and/or access device information. Consenting to these technologies will allow us to process data such as browsing behavior or unique IDs on this site. Not consenting or withdrawing consent, may adversely affect certain features and functions.
Manage options Manage services Manage vendors Read more about these purposes
View preferences
{title} {title} {title}